You will receive a traffic ticket for running a red light in Las Vegas, Nevada. While you might think that disobeying traffic signals would be such a minor offense that you may only have to worry about a little fine, this is not the case. You can face a fine that is several hundred dollars. Additionally, you will receive four demerit points as a penalty against your driver’s license. On top of that, if you ignore the traffic ticket for your red light violation, you could be issued a bench warrant. This means that you can be arrested at any time or any place. You will then be held in jail in Las Vegas, Nevada until you take care of the penalties that are connected with this moving violation. This can make it important to seek the advice and assistance of a qualified defense attorney.

How Much is a Ticket for Running a Red Light in Las Vegas? 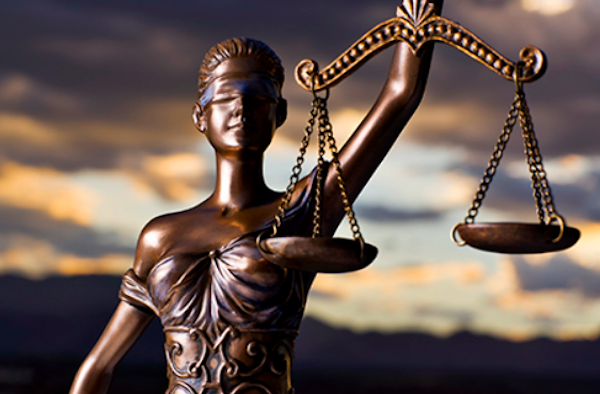